With the opening of the South China Meiwan Ecological Museum, the cosmetics industry in Zhaoqing High-tech Zone will add new colors!Zhaoqing becomes a cosmetics production base in South China.

With the opening of the South China Meiwan Ecological Museum, the cosmetics industry in Zhaoqing High-tech Zone will add new colors!

Zhaoqing becomes a cosmetics production base in South China.

At the beginning of the new year, 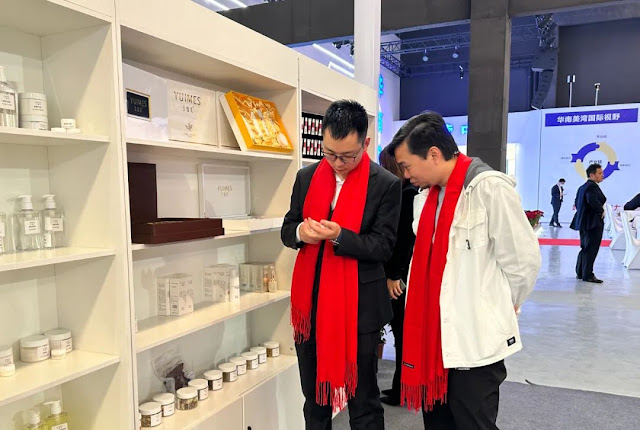 It operates in the mode of industry-city integration,

Build a complete supporting system for life and work,

There are staff dormitories, central canteens

Satisfy employees without leaving the park 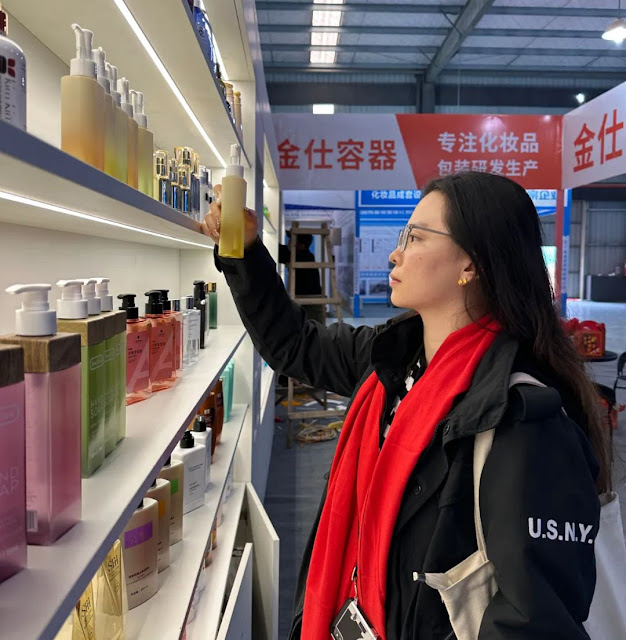 The South China Meiwan Project covers an area of 220 mu,

The total investment is about 2 billion yuan,

There are 40 industrial buildings and 3 staff dormitories

And a comprehensive R&D building.

The project is supplied with steam uniformly by the park, equipped with a sewage treatment center meeting the national first-level discharge standard and a warehousing and logistics supporting system meeting the national safety standards. After the project is completed and put into operation, it is estimated that the entire park will achieve an annual sales of 6 billion yuan, employment of 8000 people, and tax revenue of about 240 million yuan. 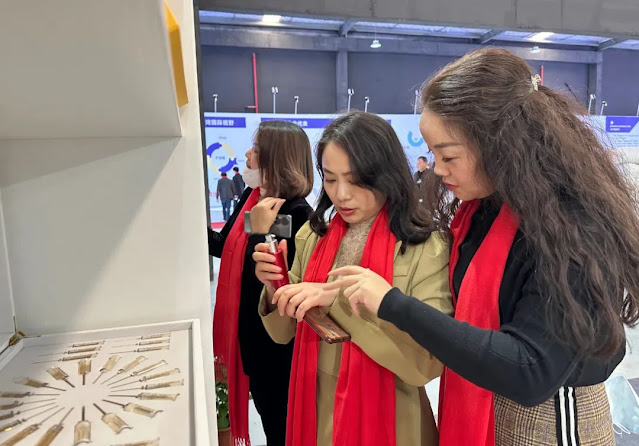 On the opening day, the South China Meiwan Ecological Museum 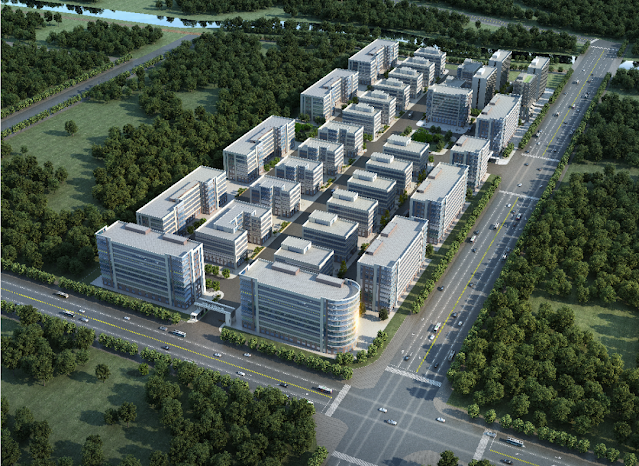 It is reported that:

Guangdong Hongguang Biotechnology Industrial Park mainly undertakes the industrial transfer of high-end cosmetics and other industries in Guangdong Province, and builds a theme park with outstanding characteristics in the new era according to the development concept of "platform agglomeration, industry empowerment, capital boost, and service science", focusing on building high-quality hardware base and first-class software services, and introducing high-tech, pollution-free, low-emission, and low-energy enterprises, Build the park into the R&D and production center of biotechnology high-end cosmetics in the Greater Bay Area of Guangdong, Hong Kong and Macao. Up to now, the industrial park has accumulated 10 investment enterprises.

Zhaoqing becomes a cosmetics production base in South China