Sprint 2022! These projects in Zhaoqing speed up the pace of construction

Sprint 2022! These projects in Zhaoqing speed up the pace of construction

It's cold at the end of the year,

However, the constructors of various projects in Zhaoqing are sweating like rain.

Since the optimization and adjustment of prevention and control policies,

The construction of key projects was accelerated,

Catch up with the progress of the whole year,

Half of the construction personnel have been on duty,

The remaining half will be all here this week,

Construction materials have also been delivered,

The project hopes to catch up with the progress as much as possible,

Try to realize the R&D building

The goal of capping before the 2023 Spring Festival. 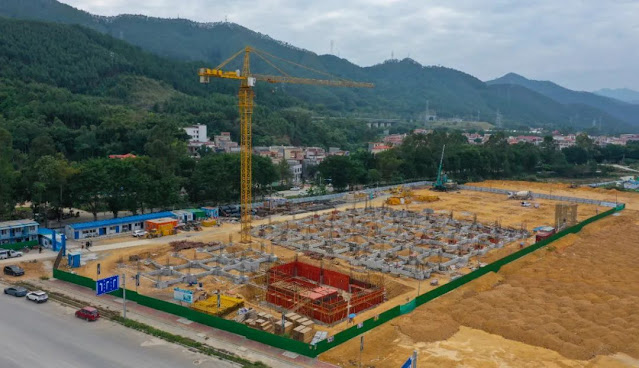 The project was signed in March this year, the land was picked up in May, and the construction started in August. The project includes two plants and one R&D building. Currently, underground works such as the fire control room have been completed, and efforts are being made to catch up with the annual goals and tasks.

Introduction by Liu Liwen, the person in charge

The company mainly develops and produces DC transmission converter valve cooling system, wind power converter cooling system and other products. The current development momentum is relatively good. The annual goal has been achieved in October this year. After the completion of the base under construction next year, the company will move to Zhaoqing as a whole. It is estimated that the annual output value will be 300 million yuan and the tax will be 10 million yuan.

All kinds of electronic products and related industrial products. 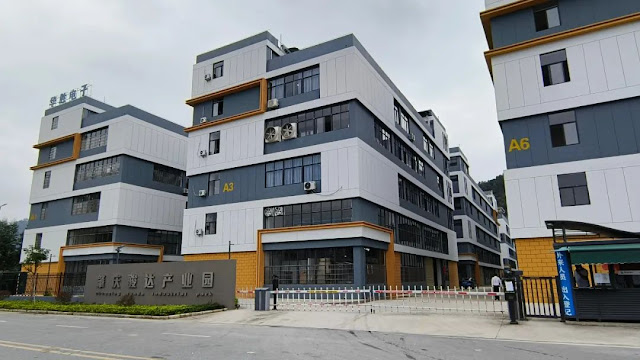 The project has been put into operation for less than half a year,

The order is well placed,

Sent to Shenzhen, Jiangsu, Fujian and other places. 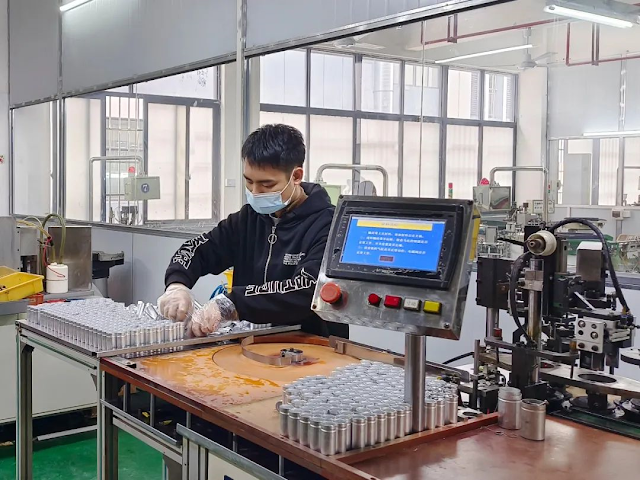 The person in charge of the company said

In addition to ensuring the delivery of orders, the company is also busy studying the upgrading of inverter power supply for new energy vehicles to meet the growing market.

The project is one of the key construction projects in Zhaoqing City in 2022, with a total area of more than 3000 mu. According to the plan, the project is divided into two phases, and the construction of roads in the park is being vigorously promoted. At present, 25 manufacturers have successively entered the industrial park to start the preliminary geological survey and measurement. 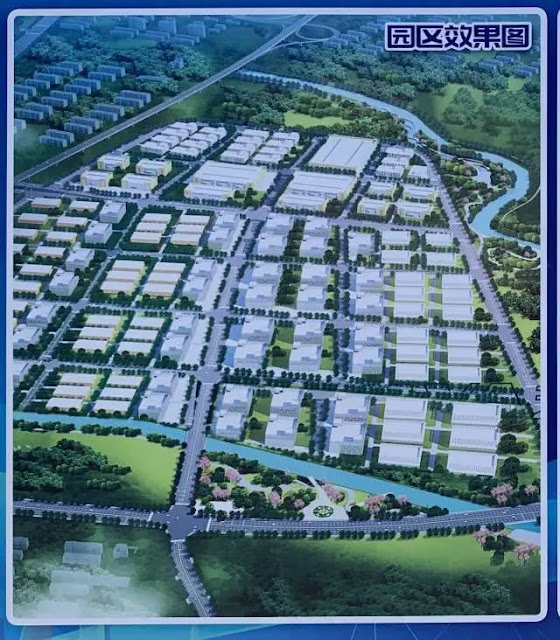 The construction period is tight and the task is heavy. Since the second half of the year, we have been accelerating the progress of the project construction. In order to ensure the early implementation of water and electricity in the park, according to the plan, Anhe Road and other four roads will be backfilled to the top of the roadbed before December 31 this year.

In the Ecological Science and Technology Industrial Park,

Is entering a tense sprint stage.

The first phase of the project was started last year and is now being completed. The second phase is currently being driven.

Since the promotion of project construction, we have always strictly implemented various epidemic prevention and control measures to ensure the orderly progress of site production. The current Phase I project has entered the completion sprint stage, which is relatively tense, but the overall progress is stable and orderly.

It has entered the closing stage,

And more than 40 enterprises have signed contracts to settle in. 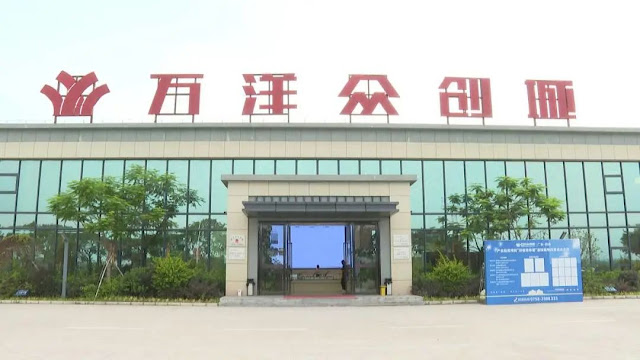 We are in full swing to promote the acceptance and completion of the Phase I plant, and plan to deliver the project to them before the Spring Festival. Many enterprises that have settled in are still willing to put into production ", he said. With the continuous adjustment and optimization of prevention and control policies in various regions, business activities will increase, which is good news for both enterprise operation and project investment. The company will continue to promote investment promotion after the delivery of Phase I, while the efficient services of local governments further strengthen their confidence.

The vigorous trend is not only reflected in the project,

It is also reflected in the service.

As of the end of November,

This year, the plant has completed heat supply of 769100 GJ, 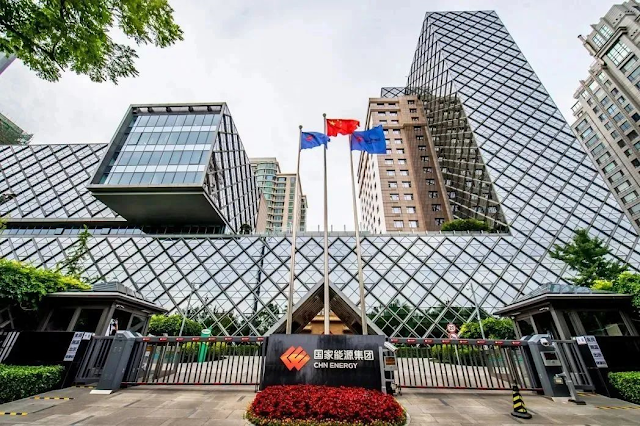 通过电子邮件发送BlogThis!共享给 Twitter共享给 Facebook分享到Pinterest
标签： Sprint 2022! These projects in Zhaoqing speed up the pace of construction