In China, where is suitable for starting enterprises, where is cheap land and where is preferential policy?

In China, where is suitable for starting enterprises, where is cheap land and where is preferential policy?

In Sihui City, Guangdong Province, where the people are industrious, the land is cheap, and the government is clean and efficient,

It is very suitable for foreign investors from all over the world to invest, set up factories and do business.

Now, more and more foreign businessmen come to Sihui to set up enterprises.

In Sihui City, the cost of establishing enterprises.

Many foreign businessmen feel very satisfied after investing in Sihui.

Vipshop, a world-famous enterprise, is thriving in Sihui City.

In the Ningde era, investment was also made in Sihui Dawang.

I believe that in the near future, the world's top 500 enterprises will set up enterprises and factories in Sihui.

Because it will become a paradise for business. 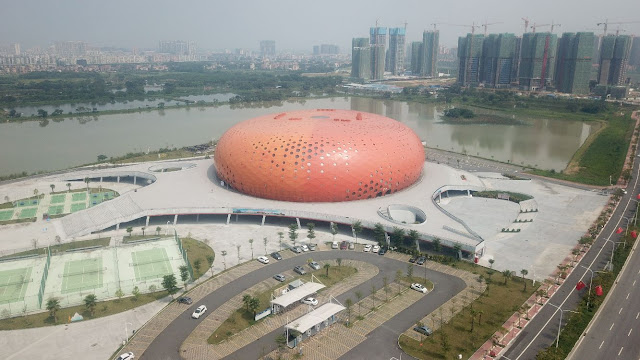