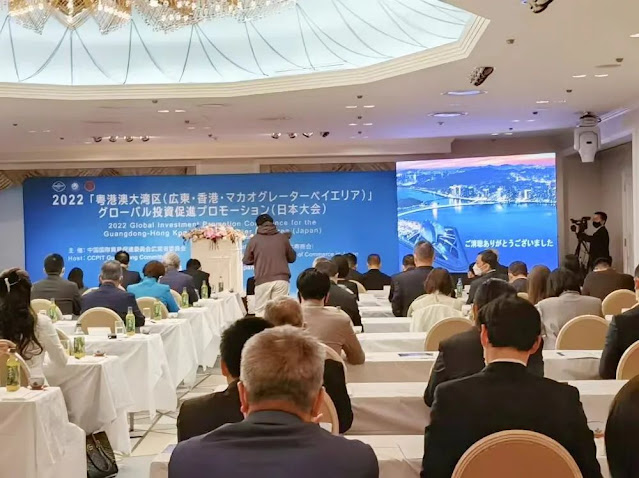 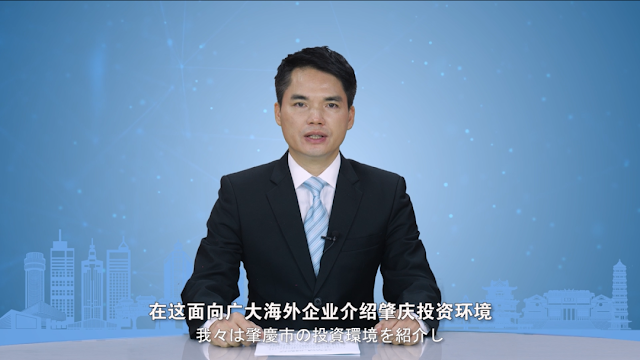 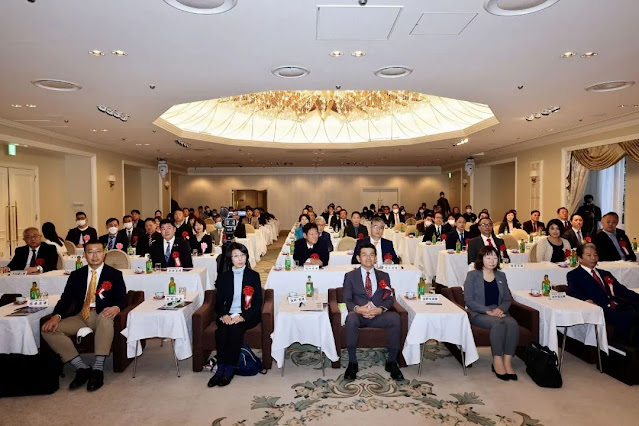 The activity was full of applause and warm atmosphere,

They praised Zhaoqing one after another;

After the promotion meeting,

Many Japanese enterprises on site said

A delegation will be organized to visit Zhaoyang as soon as possible,

Participate in the construction of Dawan District,